Get “Good Company” on iTunes!

Have you had a chance to catch the new project from Tom Wallisch & co called Good Company? Fresh off last season’s self titled “The Wallisch Project,” Tom has teamed up again with Kyle Decker and AJ Dakoulas to create a series of mini-movies featuring the Tom and others on their travels to some of the craziest urban & powder locales.

From iTunes – “Tom Wallisch, X-games gold medalist, has teamed up with friends from all over the world to create something incredible. Based around the simple concept of good friends traveling and skiing together, “Good Company” brings you amazing ski action in an entirely new format. Instead of waiting all year for the release of new ski movies, “Good Company” is bringing you short films as the footage is captured. Kyle Decker and AJ Dakoulas have collaborated to create a film you have to watch.”

Where to find episode “One”
iTunes
Amazon
Google Play 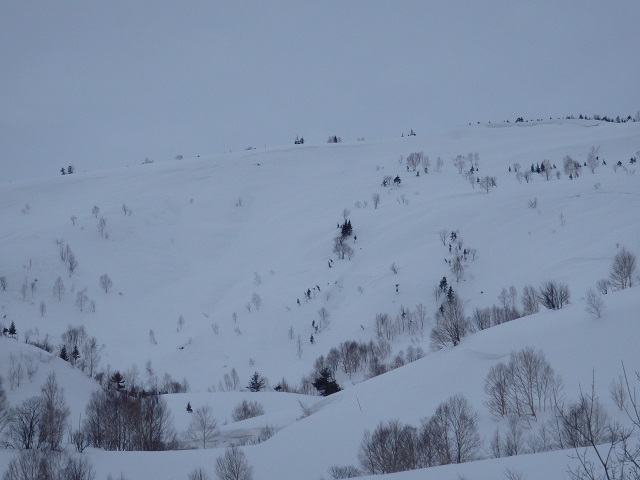 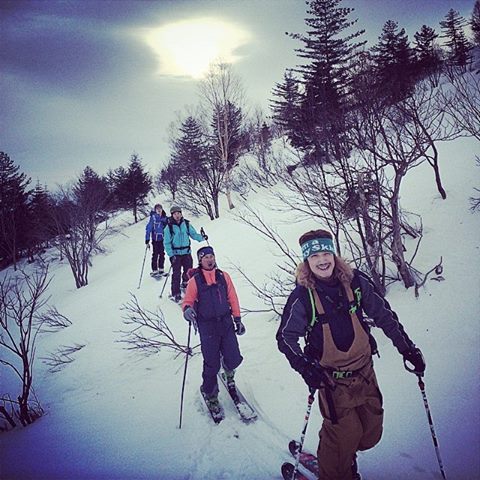