Tamashii – A Film by Ross Reid and Jasper Newton

Last Winter, FT Athletes Karl Fostvedt and Anna Segal headed to Japan with fellow skier Andy Mahre and filmakers Ross Reid and Jasper Newton to explore the deep pow and culture – all the while “unplugging from the hyper-connectivity of the modern world,” an achievement that in today’s day & age can be lauded given the persistence of insta-face-tweets, digital fistbumps and emojis over face-to-face conversation. The resulting film, which highlights their “quest to find and experience the ever-fabled ‘moment'” is expected to be released in the Fall, features their six week incursion into blower overhead and the silence of analog – this will for sure be a MUST SEE come October!

Interested in helping to support the film? Head on over to their KICKSTARTER PAGE and make a pledge – maybe even score yourself some FT gear in the process like: 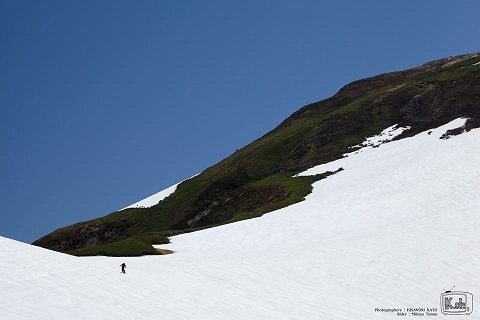 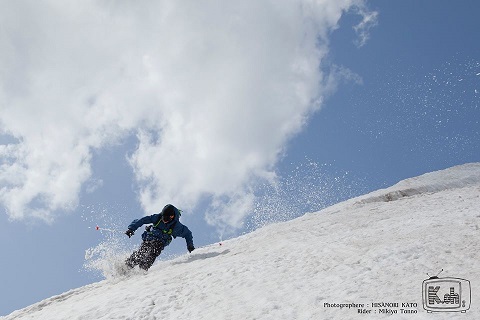 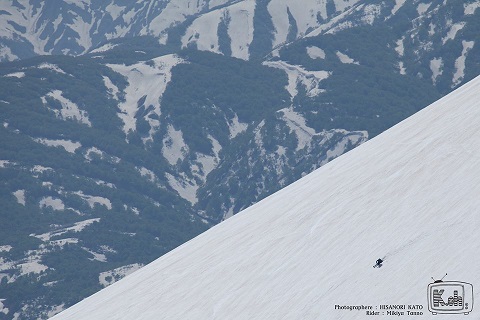 The Things You’ll Need For a Month On The Road!

So by now we hope you’ve caught the latest release, Ski The North, featuring FT’s Rob Heule. No? THEN LOOK UP!

Now you’re wondering, well…how do I do that?

Good news is we spoke with Rob and he’s compiled of all the gear you’d need to go on your own Northern adventure next season.

Read up and get out there!